What is the economic portrait of AM?

It's interesting to learn about the economic aspects of Additive Manufacturing since in most cases AM requires a high investment. Different reports provide information on which companies look more “healthy” and should be considered in terms of lifetime support of the equipment that they provide. Growing sectors can tell us which types of machines are used and for which application areas. This information is relevant in order to make correct decisions in terms of materials, technologies, and brands to investigate when we think about AM solutions.

According to “Additive Manufacturing and 3D Printing State of the Industry – Annual Worldwide Progress Report,” the global market for AM products and services in 2012 grew 28.6% to USD2.204 billion. In 2008 worldwide AM products and services reached almost USD1.2 billion. The value of parts and services has risen by about 10% annually for the last five years [42]. Figure 1 demonstrates the trend of AM system sales globally between 1988 and 2012. According to Berger [4], the total market of AM in 2012 was around 1.7 billion Euros and only 10% of the total market belonged to the industries that work on metal material. It is projected that the total AM market will expand four times by 2020 [4]. McKinsey Global Institute research suggests that it could have an impact of up to USD550 billion per year by 2025.

In particular, the aerospace and defense industries contributed about 10.2% of AM's USD2.2 billion global revenues in 2012 (http://dupress.com/articles/additive-manufacturing-3d-opportunity-in-aerospace/). 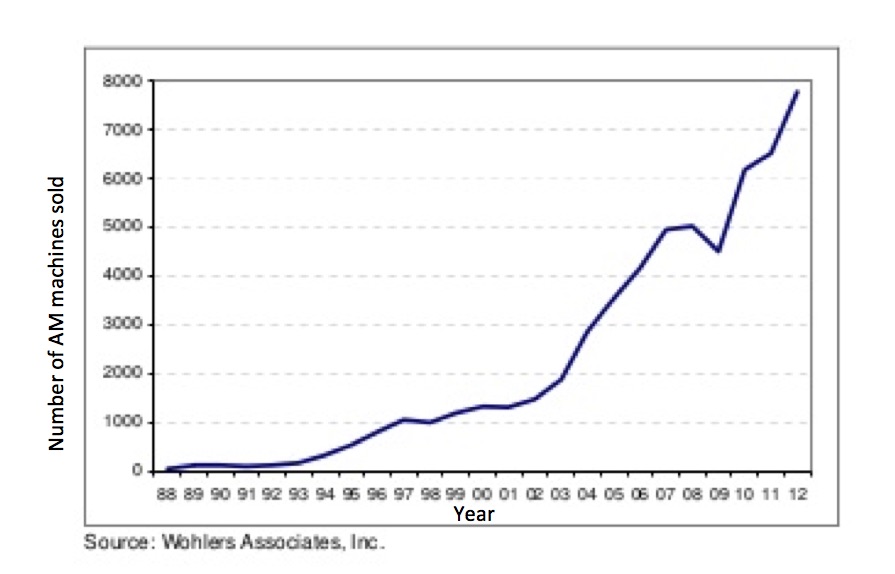 Figure 2 shows the trend of metal-based AM machines unit sales by year, between 2000 and 2012. According to the same report, sales of laser-based and electronic beam-based metal equipment show an increasing trend in recent years. From 2008 to 2011, the sales of personal 3D printers grew 346%. According to the same Annual Worldwide Progress Report, those AM machines were bought mainly by engineering students, educational institutes, hobbyists, etc. 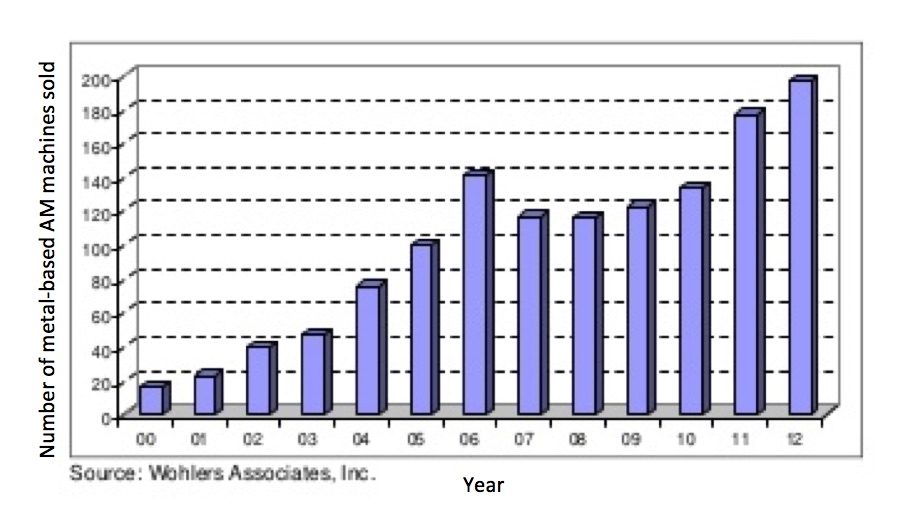 As seen from Figure 3, the use of AM machines for final product part production grew rapidly over the last decade. While the figure was around 4% in 2003, the percentage of AM usage has risen up to 28.3% of the total product and service revenues from AM globally. 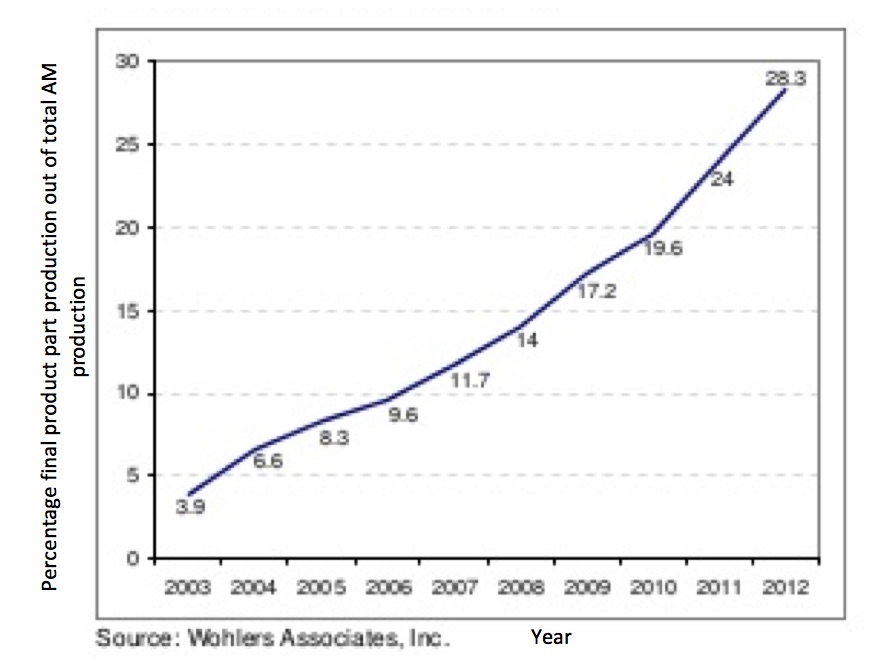 Figure 3: The percentage of AM product and service revenues coming from the production of parts for final products between 2003 and 2012.

According to Figure 4, the highest percentage of industrial AM system usage among developed countries between 1988 and 2012 is in the U.S. with 38%. The same report also states that 1,600 scholarly articles about additive manufacturing were published in 2011, and the number of published articles rose up to 16,000 in 2012. 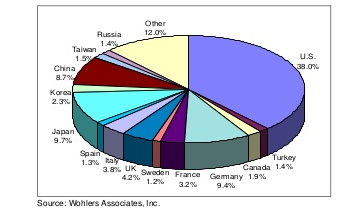 Figure 4: The percentage of industrial AM system usage between 1988 and 2012.

Petrick and Simpson [36] emphasize that the traditional economy-of-scale model is not applicable with 3D printing. Instead they suggest a new term called “economy-of-one” for the economic analysis of 3D printing. Therefore, Conner et al [12] points out that typical conventions for product selection and design for manufacturing and assembly (DFMA) may not directly apply to AM.

In terms of micro level economic analysis, Horn & Harrysson [19] and Hopkinson & Dickens [18] report that small lot sizes are more feasible in AM because of elimination of tooling and reduction of processing and lead time.

We invite you to watch the next video that talks about how 3D printing technologies are changing the world: